That Messiah (Jesus Christ) died for our sins

according to the Scriptures,

that He was buried,

that He was raised on the third day

according to the Scriptures,

and that He appeared to Kefa,

then to the Twelve.

Then He appeared to over five hundred

brothers and sisters at one time—

most of them are still alive,

though some have died.

Then He appeared to Jacob,

then all the emissaries

and last of all, as to one untimely born,

He also appeared to me…

Published by A Lamp & A Light

“Therefore if anyone is in Messiah, he is a new creation. The old things have passed away; behold, all things have become new” 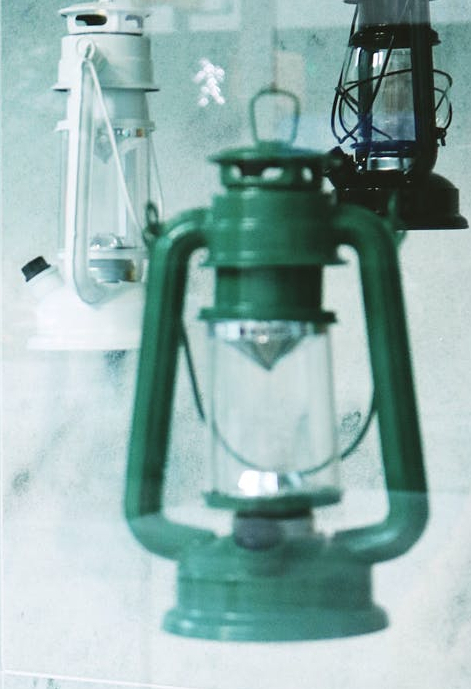